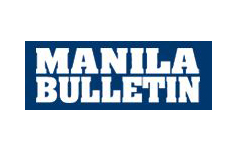 Space: The next frontier for Filipinos

By: John Patrick I. Allanegui

The question is what do we do with outer space.

Read more: Space: The next frontier for Filipinos

The Philippines’ first microsatellite, Diwata-1, has circled the Earth over 4,000 times while taking images not just of the Philippines but also of other parts of the globe, according to the PHL-Microsat Program.

Diwata-1, which was launched into space from the International Space Station (ISS) on April 27, 2016,  has circled the Earth for approximately 4,083 times as of January 13 (Friday). 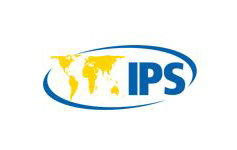 MANILA, Jan 24 2017 (IPS) - The Philippines, a tiny developing country, has joined the colossal world of space technology, building its second microsatellite that it plans to launch late this year or in early 2018 — not to study other planets, but to monitor weather patterns and climate change to protect the country’s natural resources and improve disaster risk management. 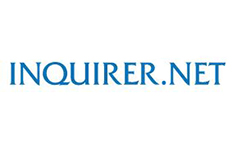