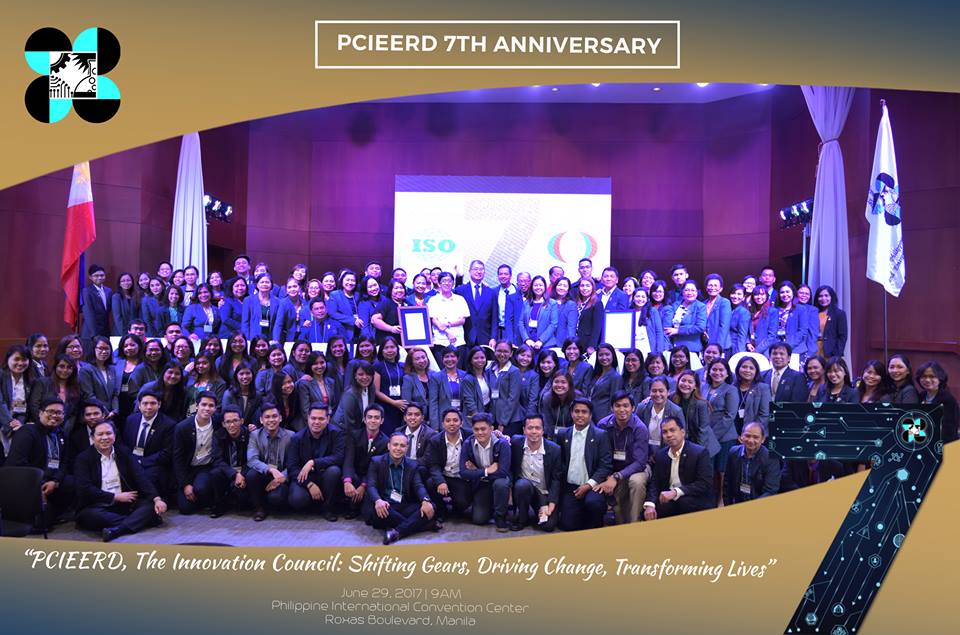 One of the highlights was the official launch of DOST-PCIEERD as the Innovation Council for industry, energy, and emerging technologies. Executive Director Dr. Carlos Primo David introduced four additional areas to its sectors, namely: Artificial Intelligence, Data Science, Creative Industries, and Human Security; and the expansion of Space Technology Application through the creation of the National Space Agency.

The Council was also awarded for its quality management systems through the ISO 9001:2015 given by the TUV Rheinland Philippines, and Philippine Quality Award by the Department of Trade and Industry.

Philippine Chamber of Commerce and Industry (PCCI) President Mr. George Barcelon, the keynote speaker, mentioned that there should be a source of financing for science and technology, and for the innovators. He said that there should be a more interactive partnership  and bigger investment on human capital. “We try to seek advice from countries that are advanced in this area,” he added.

New partnerships were forged during the event. Memoranda of agreement were signed by DOST with the National Security Council (NSC) on the S&T Intervention in Human Security; and with Mindanao Development Authority (MinDA) on Disasters and Climate Adaptive Development Initiative Program for Mindanao.

The MOA signing with NSC aims to provide the framework for scientific and technical collaboration between the parties to come up with innovative products and services in support of security-related endeavors. NSC was represented by its Adviser and Director General Hermogenes Esperon Jr.

On the other hand, the agreement with MinDA targets to strengthen R&D capability and support in the development of critical infrastructures in Mindanao in consideration of the climate change trends and disaster risk reduction principles. The MOA signing was led by Secretary Abul Khayr Alonto.

“DIWATA has been providing images and used at the briefing room in Marawi,” DOST Secretary Fortunato de la Peña said in his speech after the MOA signing. “Drones can see up to 500 meters up, 7 kilometers wide, and can zoom in.” He added that collaborative partnerships are important among the academe, private, public, or local sectors. It must be valid and sustained to support the advocacy on strategic industries and flagship projects.

“Being the traditional role of PCIEERD as a grant-giving agency, we provide funds for research and development (R&D). We found out that there are other ways of funding people and institutions other than research grants,” Dr. David said.

One of the new programs created to strengthen the services of the Innovation Council is the Young Innovators Program (YIP). YIP recognizes promising researchers as young as high school students to encourage and motivate them to undergo scientific research through provision of financial assistance.

Out of the 97 entries, only seven teams--composed of five groups and two individuals--were chosen as recipients of the Young Innovators Program (YIP).

The two individuals who received the award are Isabel Sieh, the founder of Girls Will Code who will develop a sustainability mobile application, and Modesto Remo Jr., who will develop a photovoltaic dual axis solar panel that will increase power output. Teams that were awarded come from schools all over the country such as the University of the Philippines (UP), Mapua Senior Science High School, Philippine Science High School Central Luzon (PSHS-CLC), Colegio de Dagupan, and St. Cecilia’s College-Cebu. UP Likha 3D will generate a wood-based 3D printing materials out of bamboo, while Mapua’s Team FLAME will develop an IoT-based Fire Detection Module for fire risk reduction. Team GRASP of PSHS-CLC will create a humanoid robotic arm, while Colegio de Dagupan’s research includes creating two remote-controlled robot for human security. Lastly, Team LSS Karunungan of  St. Cecilia’s College-Cebu makes a high altitude balloon life support system for future manned space flight in the Philippines.

Seven teams from different institutions were recognized as recipients of the Young Innovators Program, one of DOST-PCIEERD’s new programs.

Other programs initiated by the Council were also introduced: Small-Medium Enterprise (SME) Support Program, e-Governance System, and Gabay Probinsya Program. The SME Support Program gives attention to Small-Medium Enterprises by conducting consultations and trainings. It aims to improve the productivity and competitiveness of selected SMEs in the country and the partnership with National IT Industry Promotion Agency of South Korea. The e-Governance System helps in the efficiency of availing government services throughout the country such as a one-stop shop to access records management of departments and sub-offices. The Gabay Probinsya Program aims to assess the needs and strengths of different regions by temporarily assigning a personnel in selected Regional Offices for PCIEERD-GIA funding.

Sharing of Innovation and Strategies

Moreover, the President of Game Developers Association of the Philippines (GDAP) Mr. Alvin Juban talked about how his achievements have contributed greatly in progressing the creative industries in the country such as establishing local studios, getting projects and promoting the country’s creative services to foreign experts. According to GDAP’s interview with GMA News, there are already 3,000 professionals working in the gaming industry that represents about 60 companies. “We’ve had the best two years of work. Before, we’ve had gaps between projects. Now what happens is when you end a project, you receive two, which is a good sign,” Mr. Juban said in an interview.

Stephanie Sy, the CEO of Thinking Machines, talked about the trends, applications, and potentials of Artificial Intelligence and Data Science. She mentioned how data science is important and relevant in boosting certain industries in the Philippines, specifically those that work on automation and prediction, such as e-commerce, financial technology, telecommunications, and BPO.  “There are major changes that will happen in the next five years and one change...is that  the BPO industry will slowly acquire more computers with AI capabilities that can take calls instead of actual people doing the call,” said Dr. David in his speech. He added that the Council should do something in order to address this problem.

“We see our role and accept the challenges ahead of us,” declared Engr. Raul Sabularse, PCIEERD Deputy Executive Director, in his closing remarks as he encouraged more collaborations and partnerships on innovative project ideas. 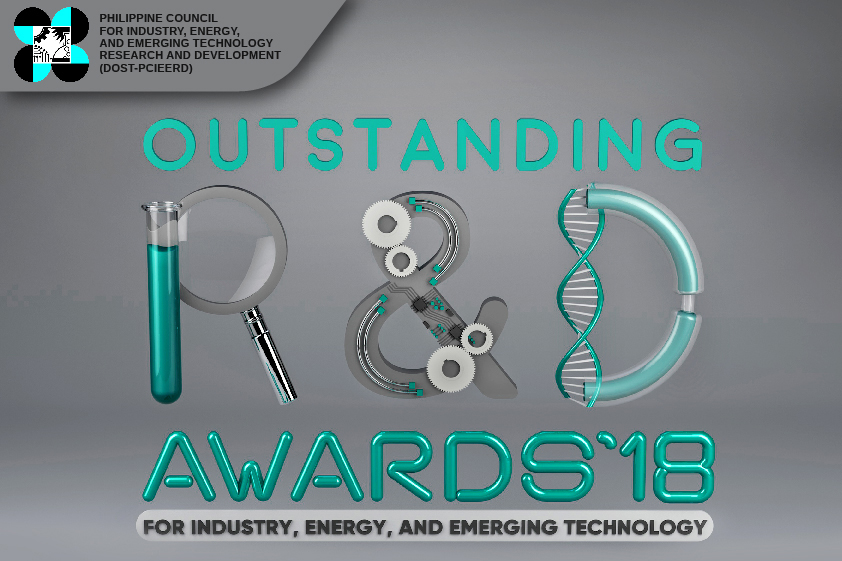 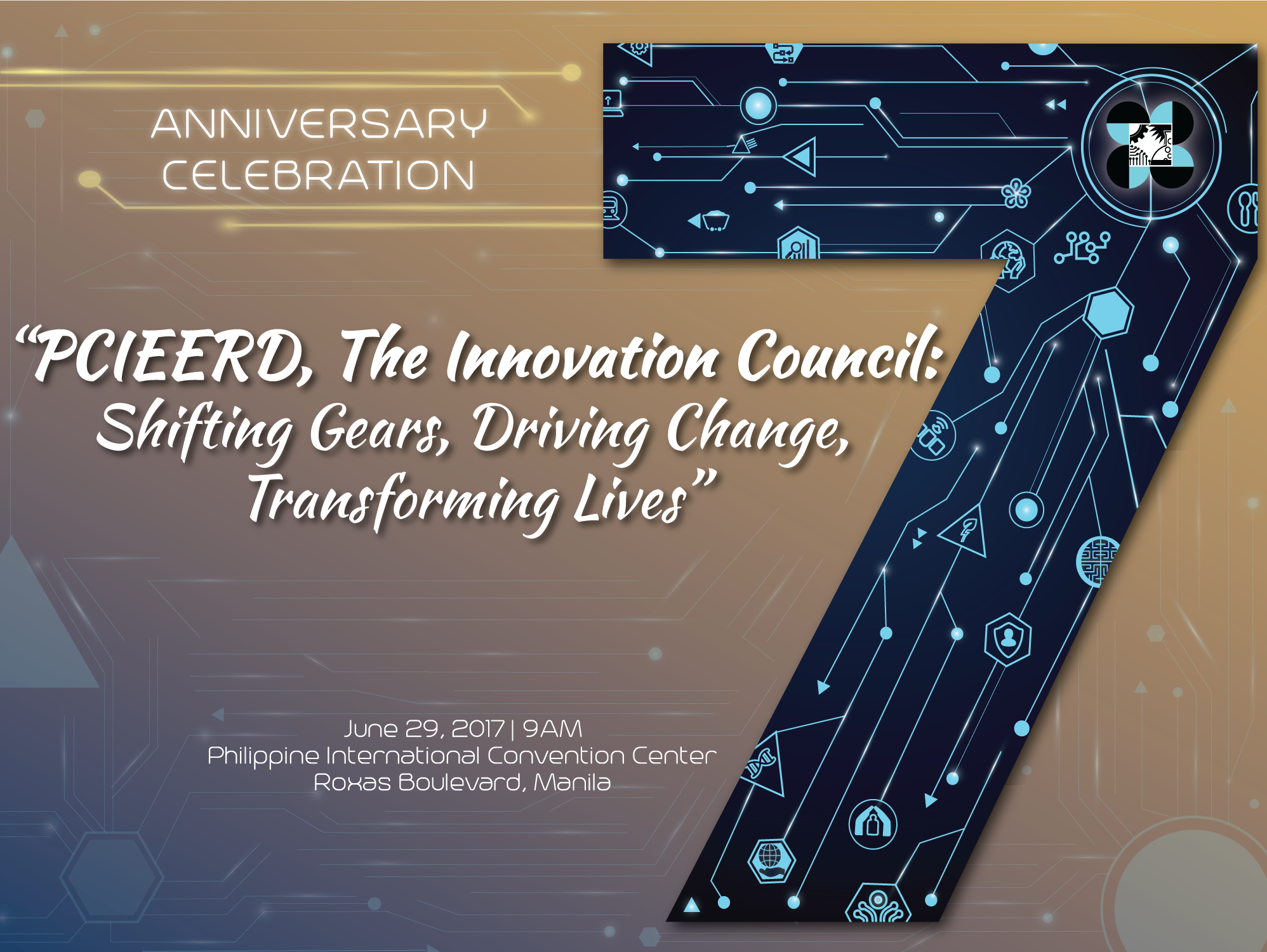 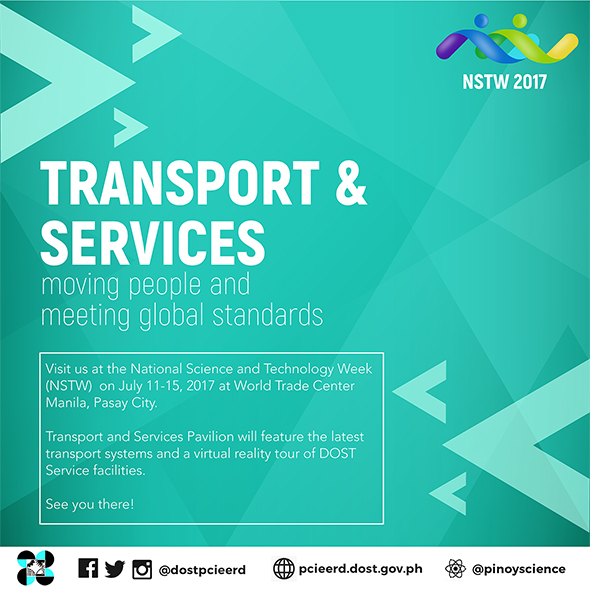 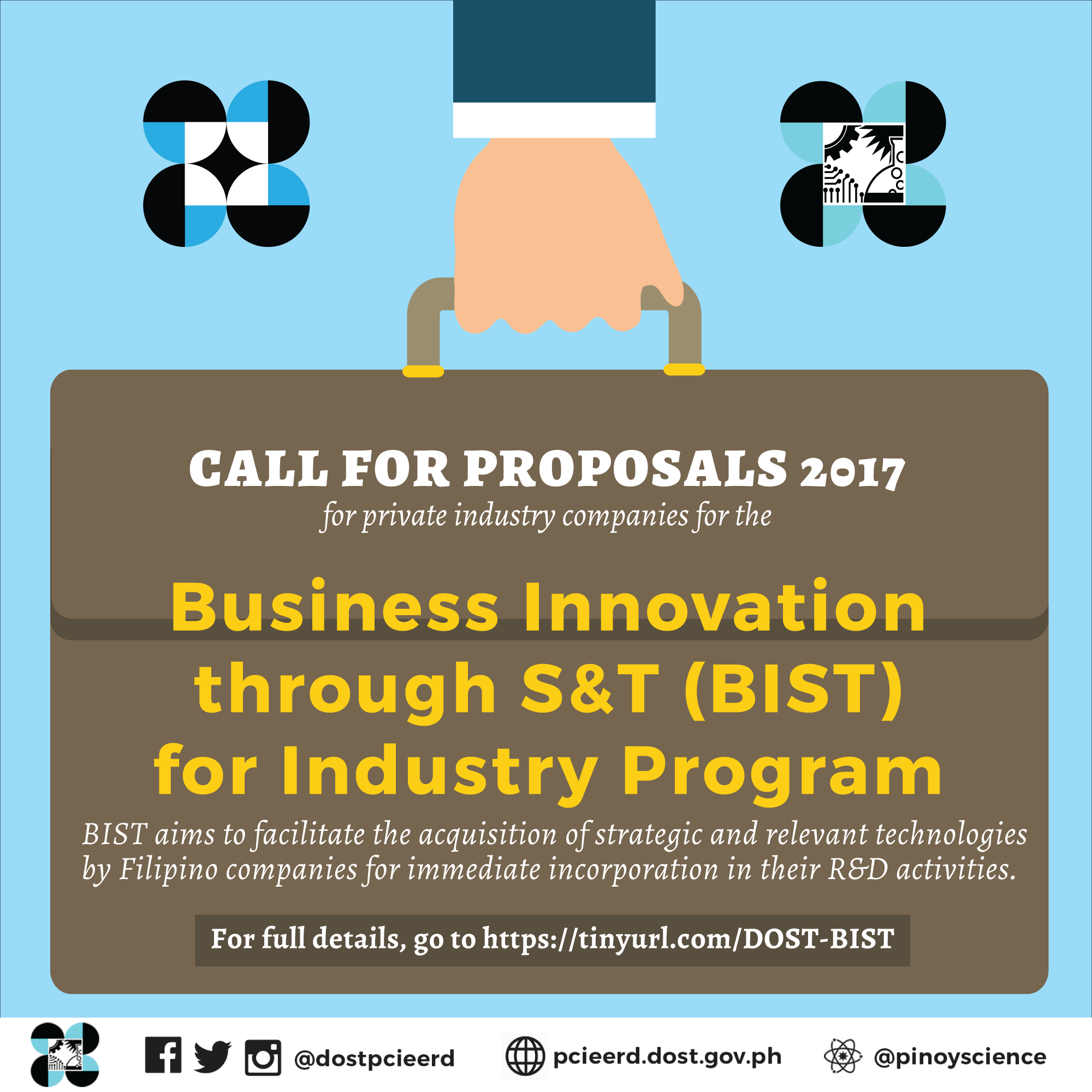