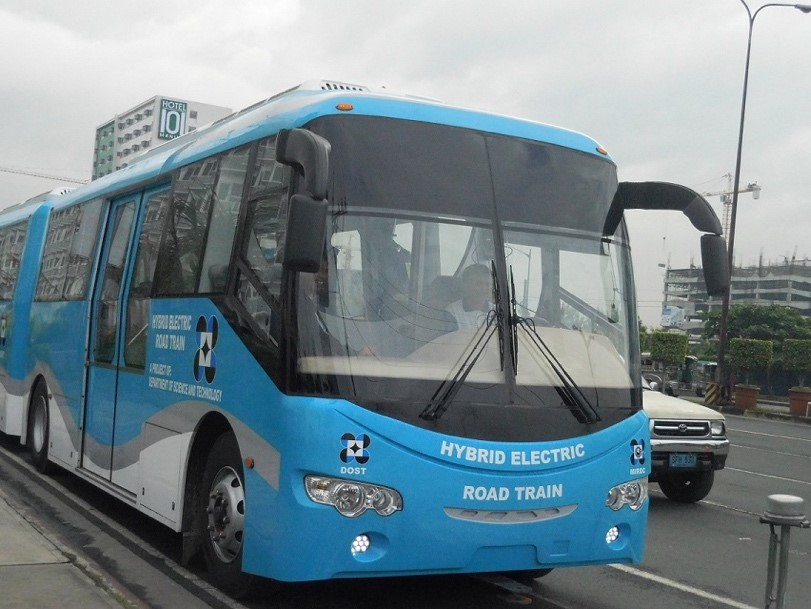 With Metro Manila ranking 49th out 50 Asia-Pacific cities in the Urban Mobility Readiness Index conducted by the Oliver Wyman Forum and University of California, the Department of Science and Technology (DOST) calls on government agencies to hasten the adoption of available mass transportation technologies.

DOST Philippine Council for Industry, Energy and Emerging Technology Research and Development (DOST PCIEERD) Executive Director Dr. Enrico Paringit pointed out that Filipino researchers have come up with viable and locally-developed mass transport technologies that can ease the burden of commuting for residents in Metro Manila.

“We hope that these technologies be fully utilized by the riding public to ease their commute especially in the new normal.  We hope adoption of these technologies gather speed and accelerate to provide more options for commuters who traverse Metro Manila,” he said. 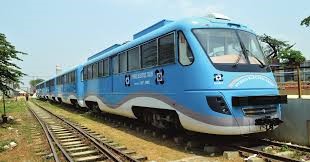 DOST has supported the development of vehicles made from locally available materials and were designed and fabricated by Filipino engineers. These are the Hybrid Electric Train (HET) and Hybrid Electric Road Train (HERT).

With lower production cost than its imported counterparts such as the LRT and the MRT, the AGT also has slimmer dimensions and can be built along narrow streets. It is also electricity-powered and has zero greenhouse gas emissions.

Implemented with the goal of augmenting the number of trainsets currently being used by the Philippine National Railways (PNR), the HET is envisioned to be a long-term solution to heavy traffic congestions in many parts of the country, particularly in Luzon. The HET has already passed PNR’s testing and calibration. The HET is presently conducting free rides for testing passenger experience.

Meanwhile, HERT is a 40-meter long train-like bus that can be an alternative means of transportation in the country. It is now being used in Cauayan City, Isabela and General Santos City, South Cotabato. 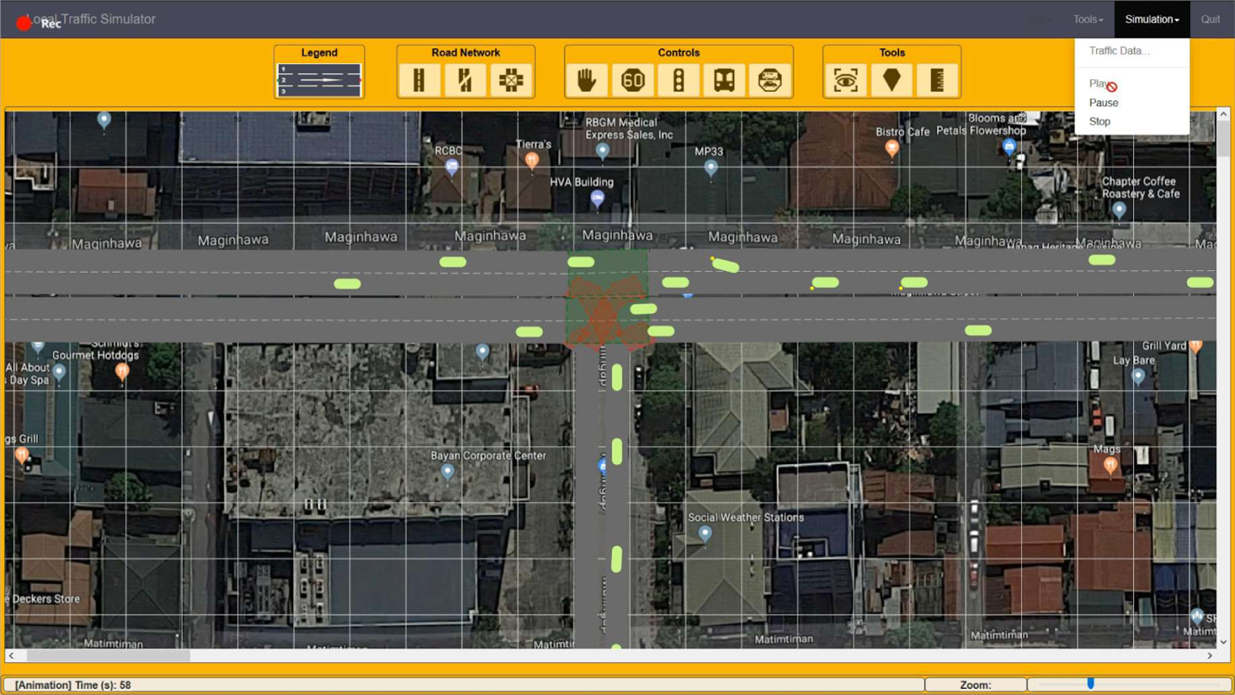 DOST has also supported technologies on intelligent transport systems that can help increase urban mobility. One of these is the Local Traffic Simulator (LOCALSIM), a microscopic traffic simulation software, designed to be used by road and traffic engineers as a decision support system for traffic management.

LOCALSIM can be used for defining out transportation routes, traffic rules and ordinances, road improvements, and other transportation solutions deemed appropriate. It enables traffic managers to have evidence-based traffic analysis and evaluation of alternative schemes and minimizes the trial-and-error implementation of traffic schemes.

The Detection and Identification of Legitimate Public Utility Vehicles (DILAW) is a system that works by deploying handheld devices called ‘motes’ on the dashboard of PUVs. These devices then communicate through radio with the ‘base stations’ that are with traffic enforcers to allow them to detect if a passing PUV is colorum or not.

Paringit said DOST PCIEERD will continue to find solutions to urban mobility in the Philippines through research and development and help ease the commuting experience in the country.

“As leader and partner in the development of innovations for the benefit of Filipinos, we at DOST-PCIEERD will be relentless in our pursuit of making innovations work for the people in these challenging times. We will continue to look for ways to make public transportation efficient, inexpensive, and easily accessible,” he said.