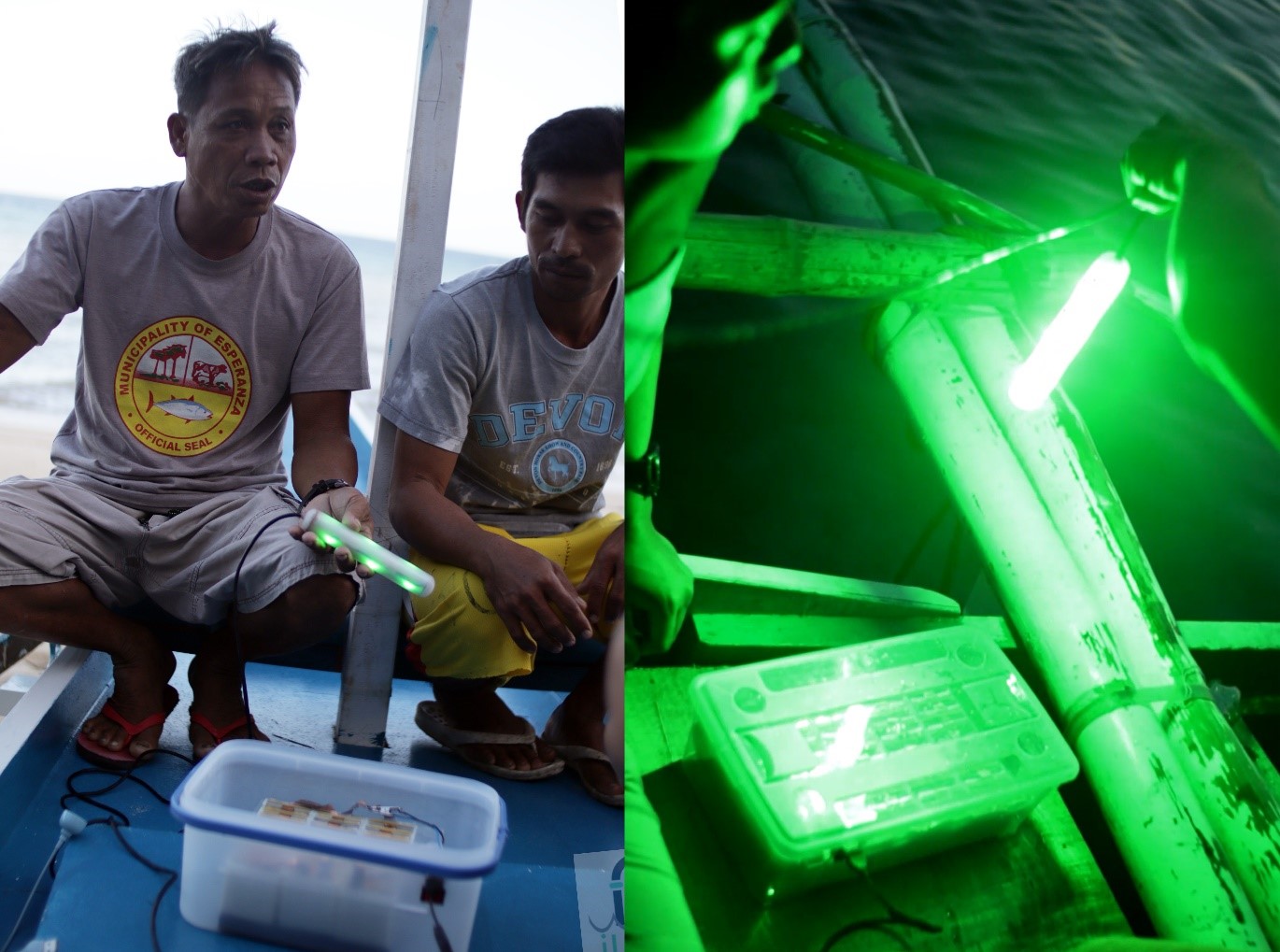 Photos from the market testing of the iLawà in Masbate

Researchers from the Technological Institute of the Philippines (TIP) have developed a battery that lights up the path of fisherfolks and cleans the polluted water at the same time.

Dubbed iLAWA, derived from the Filipino phrase ilaw mula sa lawa (light from the lake), the researchers developed the battery technology from recycled aluminum like cans to help light the path of fisherfolks and clean lakes when submerged underwater.

The researchers explained that the battery gets its power from the electrolytes in the water due to the presence of electric charges. 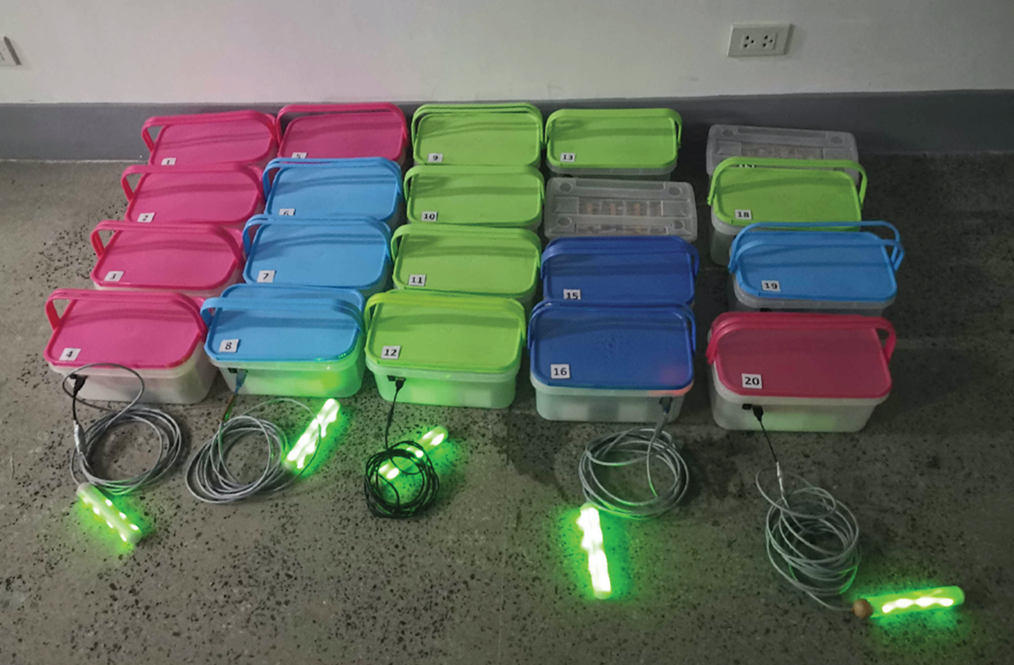 The battery cleans the water by removing it phosphate content. Phospates in lake waters come from agricultural and residential runoffs, dissipates as the cell operates in the water.

Their earliest prototype received recognition in 2017, bagging them an award from a non-government organization advocating sustainable energy.

Seeing the potential of this renewable energy (RE) innovation, the T.I.P. team pushed for its further enhancement and has successfully received funding support from the Department of Science and Technology’s (DOST’s) TECHNICOM Program for prototype development, field testing, and market validation, with monitoring efforts from DOST PCIEERD.

With the project, the team was able to optimize the prototype with its cell volume and mass reduced by 90% and 73%, respectively, while increasing power output by 89%. These technical improvements lead to greater potential uses that require higher electrical power levels. 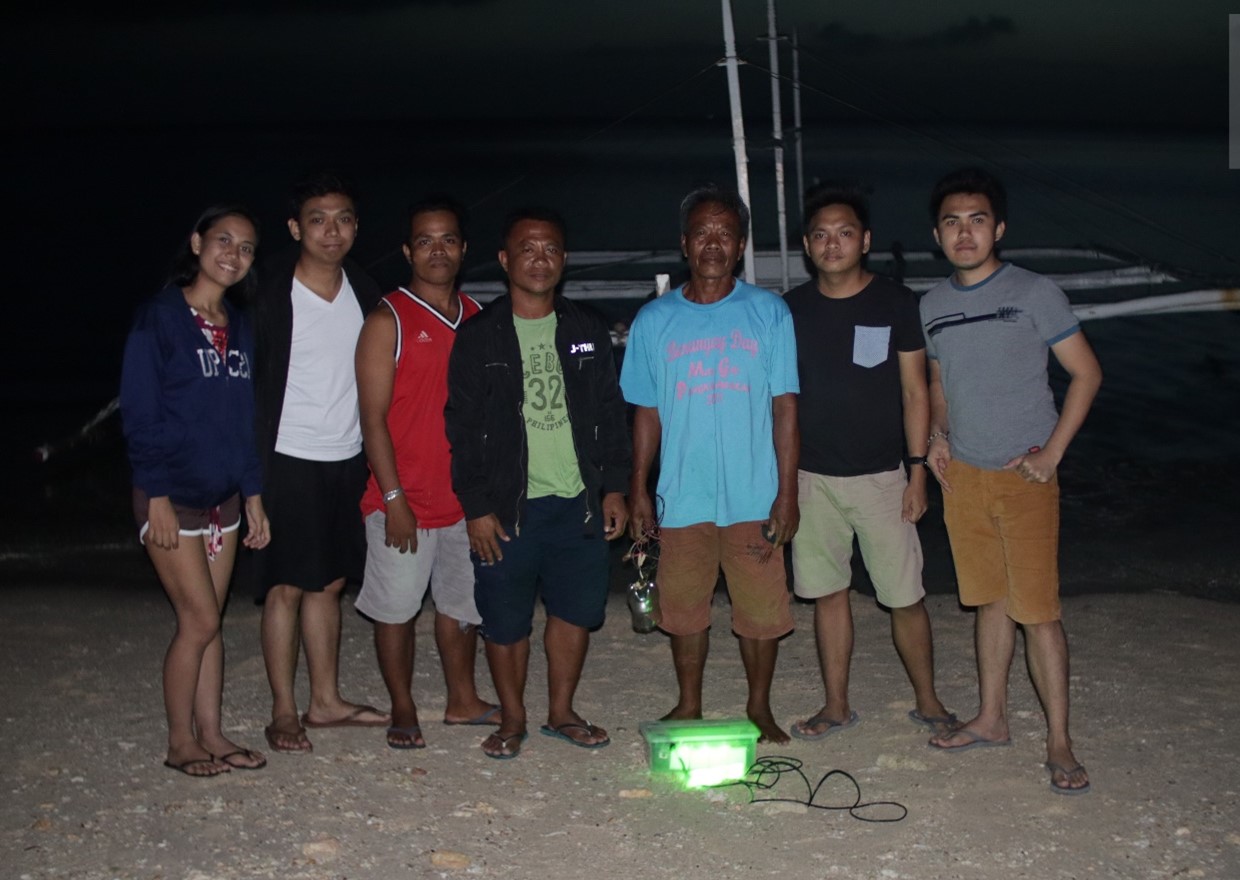 The iLawà team with fisherfolks in Masbate

To date, the team behind iLawà has forged several partnerships among material suppliers for the commercialization phase and technology adopters such as the Federation ng Mangingisda ng Bayan ng Binangonan, a fisher folk cooperative that operates in Barangay Ithan, municipality of Binangonan in the province of Rizal.

The T.I.P. team envisions that the widespread adoption of iLawà will promote aluminum recycling and help remediate polluted lake waters. The release of phosphates through chemical reaction in the batter will improves water quality. It will minimize fish kills in lakes and enhance the fishing livelihood in lake towns.

PCIEERD Executive Director Enrico Paringit remarked that “the conscious efforts of T.I.P to boost the livelihood of Filipino fisherfolks” "By developing a durable, cost-effective innovation, not only will TIP’s technology produce clean energy but also improves lake environments. We look forward to seeing iLawà light up Philippines’ aquacultural areas, rivers, and even coastal waters,” he said.