MAKING REEF FISH CENSUS EASIER, A TECHNOLOGY DEVELOPED BY THE UNIVERSITY OF THE PHILIPPINES DILIMAN 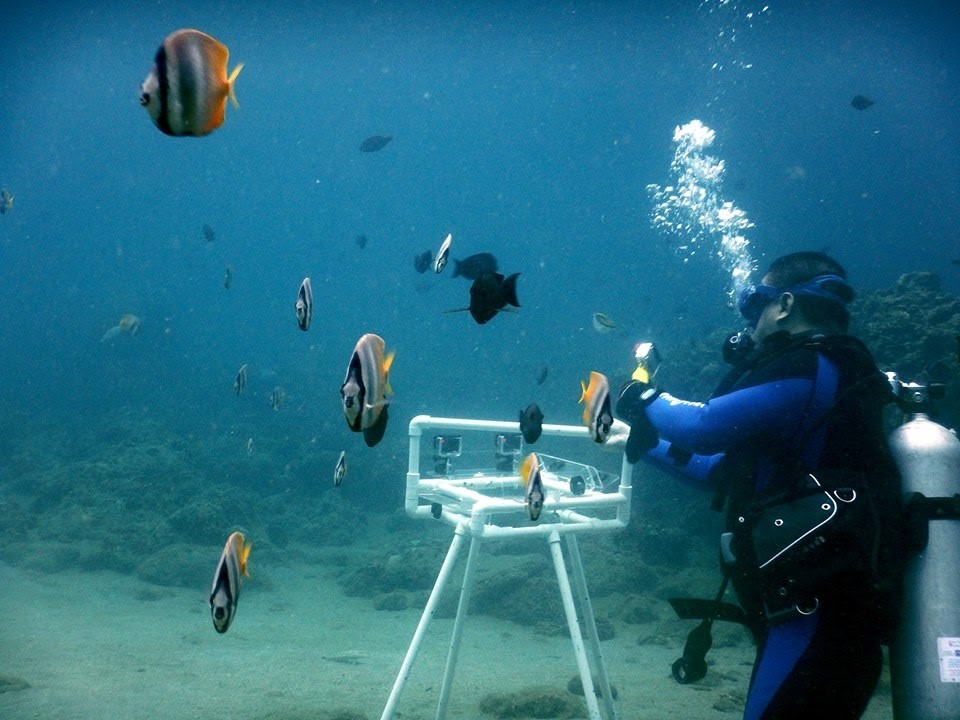 The FISH-I Technology, developed by Dr. Prospero C. Naval Jr. of UP Diliman’s Department of Computer Science and Dr. Laura T. David of UP Diliman’s Marine Science Institute, is a cost-effective and efficient method of performing fish census using a camera and fish video software. Similar to a fish census, it generates data on fish count, biomass, fish size, and population. Using a hardware-software tandem, it semi-automates the process, allowing for rapid reef fish assessment, saving on time and resources.

Through the Funding Assistance for Spin-Off and Translation of Research for Advancing Commercialization Program (FASTRAC Program) of the Department of Science and Technology - Philippine Council for Industry, Energy and Emerging Technology Research and Development (DOST-PCIEERD), the team has improved their technology into a market ready product and has established their own spin-off company under the company name “Fish i, Inc.” The funding from the program covered the improvement of their prototype, testing of their prototype in the intended environment, data collection and market validation to potential clients. Included as the output of the project is a Technology Licensing Agreement and SEC (Security and Exchange Commission) registration for their spinoff company. The FISH-I Technology was also previously funded by DOST TAPI (Technology Application and Promotion Institute) under the TECHNICOM Program (Technology Innovation for Commercialization Program).

With over 1,600 Marine Protected Areas (MPAs) and a few fish experts in the country to conduct the fish census, the FISH-I Technology can allow Local Government Units (LGUs) to obtain fish diversity and population faster and easier. This will help empower local coastal communities to conduct the reef assessment themselves, making them more conscious of their marine resources. In addition, the data collected will provide guidance on the best time to fish and declare open and close season for reef fisheries.

Currently, the team has completed its SEC registration under the company name Fish i Inc. The team has also serviced more than 16 LGUs with their technology and are currently working on other clients who wish to avail of their services. The FISH-I Technology also won the National Grand Prize of the 2017 Alfredo M. Yao (AMY) Intellectual Property (IP) Awards – Professional Level, at the 43rd Philippines Business Expo last October 18, 2017 at the Manila Hotel.