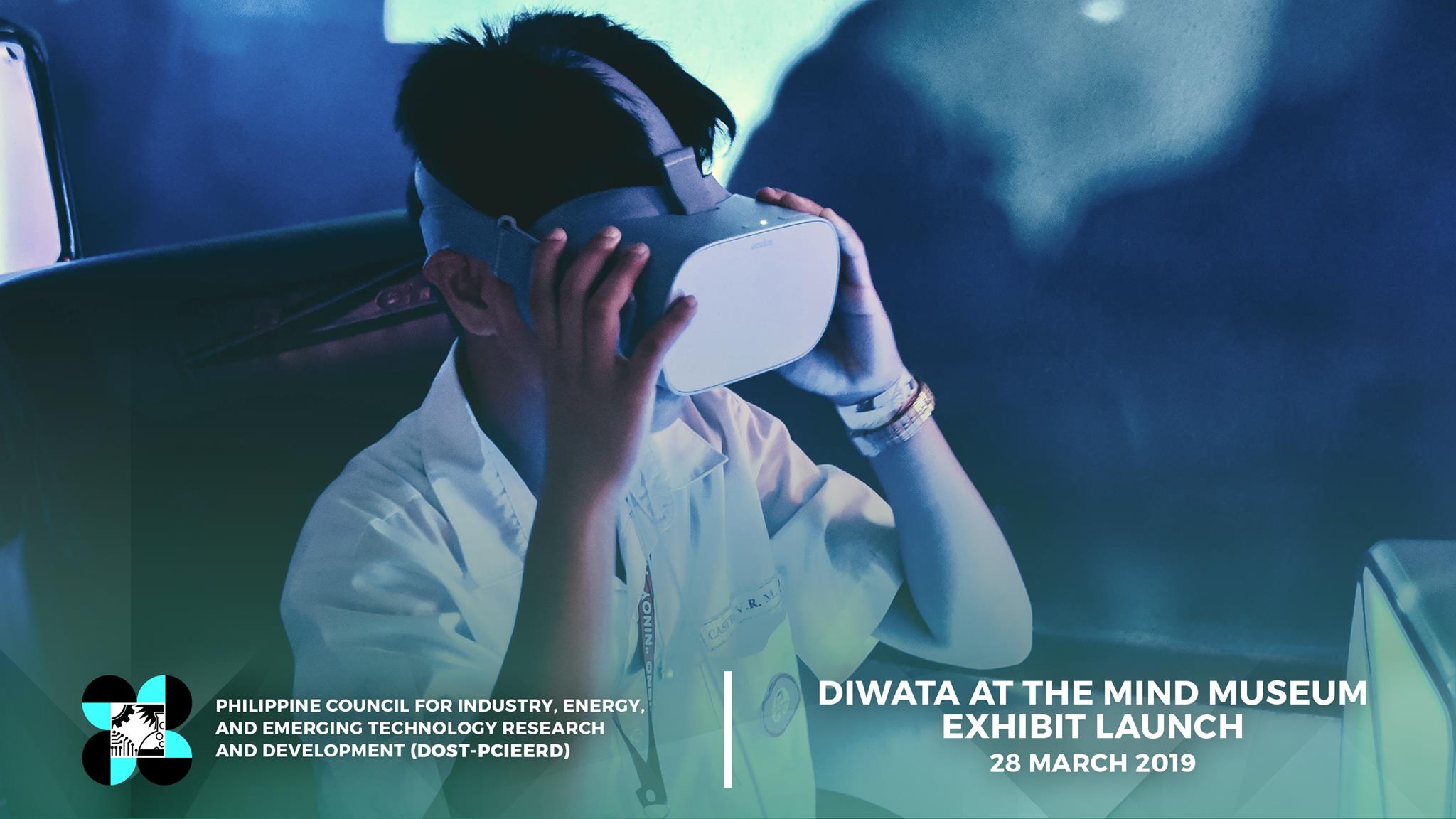 The Mind Museum, together with the Department of Science and Technology (DOST), is launching exciting new exhibits to popularize the Philippines’ use of space technology and entice students to get into careers in science.

Permanent exhibits at the Universe Gallery and a nook at the Space Adventure Travelling Exhibition of The Mind Museum will showcase the different space technology projects spearheaded by DOST in a popular and highly interactive form.

The new exhibits are designed to capture the interest of guests of all ages, from young children to adults. The exhibits include games and even virtual reality tours that showcase how we all benefit from space technology in our everyday lives. The exhibits will also highlight the purpose and function of the Earth-observing microsatellites Diwata-1 and Diwata-2, which were made by Filipino engineers from the Advanced Science and Technology Institute (DOST-ASTI) and the University of the Philippines Diliman (UPD), in collaboration with Japan’s Hokkaido University and Tohoku University. There will also be a feature on the Maya-1, the Philippines’ first nanosatellite, which was built and designed by Filipino scholars participating in the BIRDS-2 Project in Kyushu Institute of Technology (Kyutech).

“There is something deeply human about the excitement for space exploration,” says The Mind Museum curator Maria Isabel Garcia. “Just look at how excited young kids can be about outer space. Through these exhibits, we hope to show to kids that they actually can pursue a career based on their sense of wonder and adventure.”

Officials from DOST are also excited that the country’s efforts in space science are getting a wider audience. “The projects to use space technology are for the benefit of Filipinos,” says Dr. Enrico C. Paringit, Executive Director of the Philippine Council for Industry, Energy and Emerging Technology Research and Development (DOST-PCIEERD). “Since these projects are publicly funded, we at DOST believe that communicating our projects’ benefits to Filipinos is a crucial part of what we do.”

DOST Secretary Fortunato T. De La Peña also welcomes another avenue to popularize a project of Filipino scientists and engineers. “This is an important step in advancing Science, Technology, Engineering, and Mathematics (STEM) education in the country,” De La Peña says. “By showing to young Filipinos what our scientists and engineers have accomplished, we can inspire students to go into STEM fields and contribute to science in the country.”

The exhibits were designed and created by The Mind Museum, with support from DOST-PCIEERD, DOST-ASTI, UPD, and the Development of Philippine Scientific Earth Observation Microsatellite (PHL-Microsat) Program which is succeeded by the Space Technology and Applications Mastery, Innovation and Advancement (STAMINA4Space) Program.

“The STAMINA4Space Program appreciates the efforts of DOST-PCIEERD and The Mind Museum in showcasing the outputs of the program to young Filipinos,” says STAMINA4Space Program Leader and DOST-ASTI Acting Director, Dr. Joel Marciano, Jr. “We look forward to continued partnership with The Mind Museum in pursuit of our objective of advancing and promoting space technology research and development for the benefit of Philippine society.”
fShare
Tweet