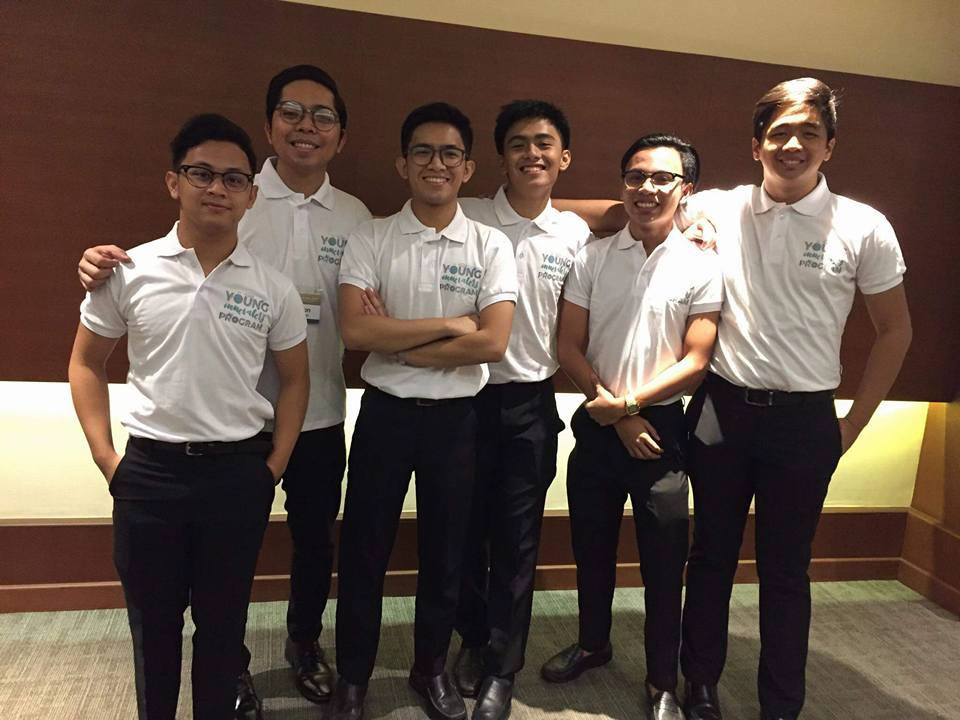 Senior high school students from Manila have developed an internet-based fire alarm system that can notify your phone if a fire breaks out in your home.

Developed by students from the Mapua University through funding assistance from the Department of Science and Technology – Philippine Council for Industry, Energy and Emerging Technology Research and Development (DOST-PCIEERD), FLAME which stands for, “Fire Luminosity and Multisensory Equipment”, is a device that uses heat signature mapping and a multi-sensor system to detect if there is a fire and notify the homeowner through an app.

Funded under the Young Innovators Program (YIP), Project FLAME sought to reduce the number of casualties and property destroyed by fire by providing a faster and reliable information to authorities.

The students used a thermal imaging camera, a current sensor and a gas sensor all of which were connected to the internet through which data output came from their developed algorithm. Using the Internet of Things (IoT) technology, the developed system is able to monitor heat irregularities and other fire hazards using video image analysis and create an accurate early detection system. With its double trigger feature, accuracy is secured because it will only alarm when a heat irregularity is shown in the heat map and a fire hazard sensor is triggered.

Connected with the equipment is a mobile application that allows data to be viewed from an Android device via an Arduino Bluetooth module. Through the app, the user shall be notified of fire hazard alerts which shall also be sent to the Bureau of Fire Protection (BFP) for a faster fire incident response.

The device will not only increase the efficiency of fire prevention but will also improve the reliability and response time of firemen through its alert system.

DOST-PCIEERD Executive Director Dr. Enrico C. Paringit is optimistic that the system the students developed can be replicated to a larger scale and be adopted as well by government authorities and help in mitigating fire disasters.

“This spark of ingenuity by our young students from Manila shows that we have a bright future for our scientific community.  DOST-PCIEERD will be front and center in stoking the flames of innovation in the hearts and minds of the youth through the YIP,” he said.

Under the YIP, student groups from high school to college, composed of three to 10 members, and aged 30 years old and below, get a grant of up to one million pesos for their research, provided it is aligned with DOST-PCIEERD’s sectoral priority areas or with the Harmonized National Research and Development Agenda.

Project FLAME team leader Alec Denji Santos said the increase in fire incidents yearly ignited their curiosity to look for ways on how it can be mitigated.

“During our Disaster Risk Reduction Management class, we saw the trend of fire incidents in the country which is increasing every year. This caught our attention thinking about what we can do about this alarming situation. Using our knowledge in our own fields of expertise, we developed Project FLAME,” he said.

Santos said they support the Bureau of Fire Protection’s (BFP’s) thrust in preventing fire disasters through immediate and timely responses to fire alarms.

“Project FLAME shares the same goal with the BFP that is to save lives and protect properties. It does much the same with accurate early detection, an automatic alert system for both fire extinct victims and fire authorities and a tool for immediate mitigation and investigation,” said Santos.