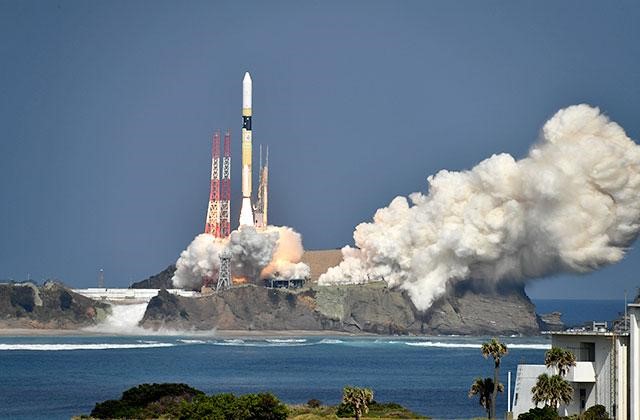 Diwata-2, the Philippines’ second microsatellite, was launched into space on October 29, 2018 hitching a ride via H-IIA F4 rocket from the Tanegashima Space Center in Japan at exactly 12:08 p.m. (Manila time) and started orbiting in space at 12:51 p.m. (Manila time).

During the “local viewing”, the Department of Science and Technology Undersecretary for Research and Development Dr. Rowena Cristina Guevara expressed optimism over the future of space science and space technology applications with the launch of Diwata-2.

“The reason why we are doing this is not just because we can launch a microsatellite, but more because we would like to develop the human resource needed in order for us to actually put up a Philippine Space Agency and for the Filipinos to benefit using the data received from the satellites,” she said.

The second microsatellite differentiates itself from its predecessor with its longer lifespan of five years or more compared to Diwata-1 which flies at a lower altitude where there is more atmospheric drag. Its orbit is “sun synchronous,” enabling fixed revisit intervals, allowing environmental monitoring in specific areas. 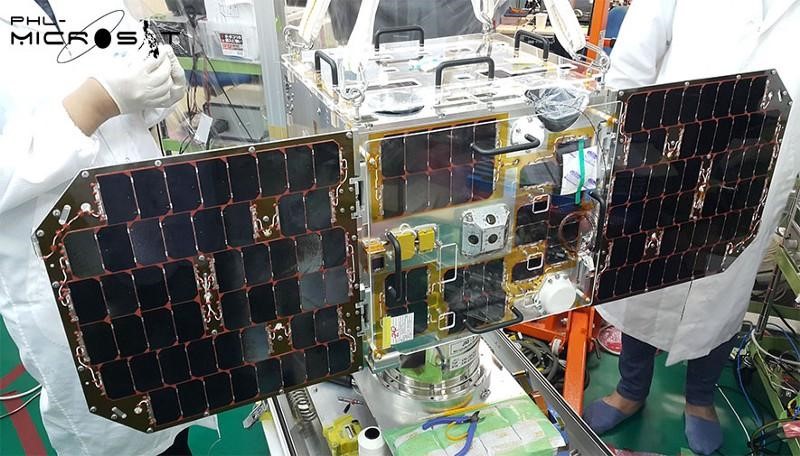 “More than building and launching satellites, the Philippines is also committed to starting a healthy and sustainable ecosystem for space technology,” she said.

Perez said that the creation of the Sustained Support for Local Space Technology and Application Mastery, Innovation and Advancement (STAMINA4Space), an offshoot of the PHL Microsat program, aims to build a local industrial base and enhance local space science and engineering expertise, paving the way as the country prepares the establishment of the Philippine Space Agency.

The development of DIWATA-1 and DIWATA-2 was funded under the DOST Grants-in-Aid program titled, “Development of the Philippine Scientific Earth Observation Microsatellite (PHL-MICROSAT),” in collaboration with the University of the Philippines Diliman, DOST-ASTI and the Japanese partners from Hokkaido and Tohoku Universities with the Philippine Council for Industry, Energy and Emerging Technology Research and Development (DOST-PCIEERD) as the monitoring agency.