DIWATA-2: Ready to Launch into Space 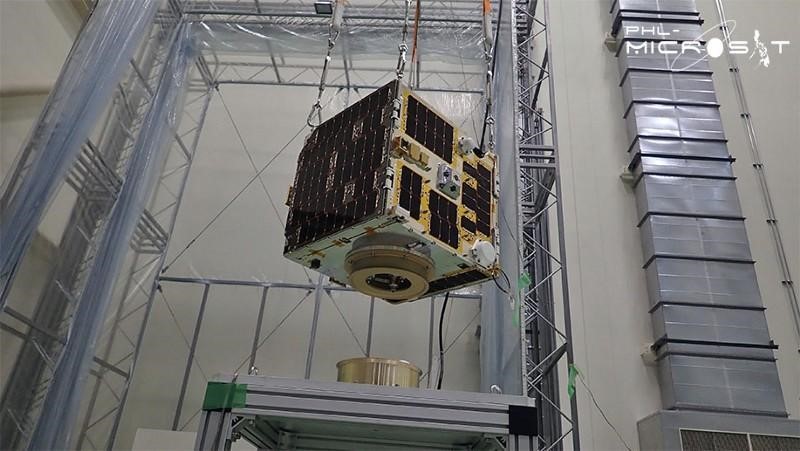 The second Philippine microsatellite, DIWATA-2, is set to be launched into space on October 29, 2018 from the Tanegashima Space Center in Japan via H-IIA F4 rocket.  Its flight model was handed over to the Japan Aerospace Exploration Agency (JAXA) last August 30, 2018.

The development of the DIWATA-2 as well as DIWATA-1 was funded under the DOST Grants-in-Aid program titled, “Development of the Philippine Scientific Earth Observation Microsatellite (PHL-MICROSAT),” in collaboration with the University of the Philippines Diliman, DOST-ASTI and the Japanese partners from Kyushu Institute of Technology (KyuTech), Hokkaido and Tohoku Universities, with the Philippine Council for Industry, Energy and Emerging Technology Research and Development (DOST-PCIEERD) as the monitoring agency. 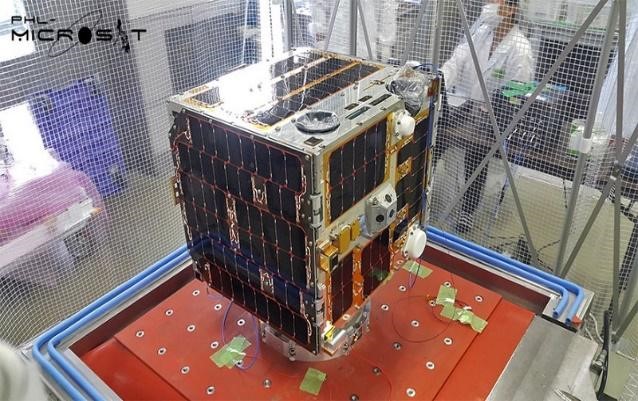 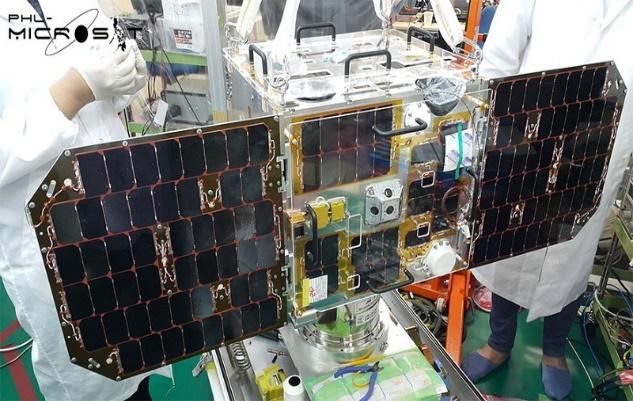 Diwata-2 brings total improvement from its predecessor. It will orbit at a higher altitude more than 600 kilometers above the Earth level compared to Diwata-1 which only orbits at 400 kilometers. With this, its orbit will be “sun synchronous” which will enable fixed revisit intervals, allowing repeated environmental monitoring in specific areas. Moreover, Diwata-2 is 5 kilograms heavier than its sibling satellite, thus weighing approximately 58 kilograms. 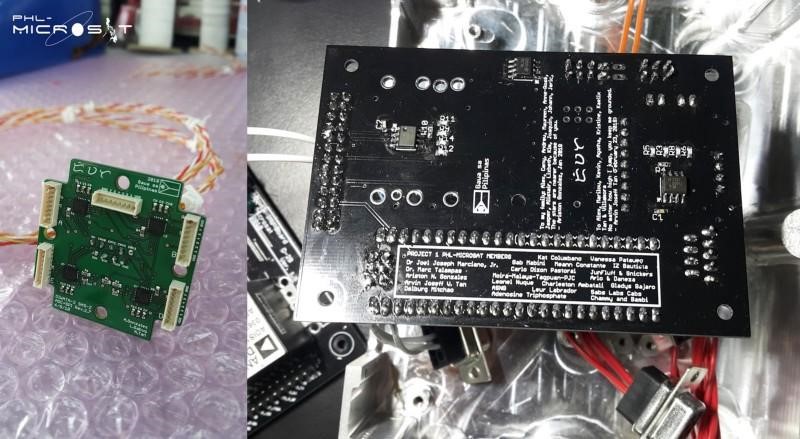 Spacecraft electronics designed in the Philippines. The Philippine Flag and the Diwata name in Baybayin were inscripted. (Photo from PHL-Microsat)

With these more refined instruments carried by Diwata-2, higher resolution images can be beamed down to the ground receiving station located at the DOST’s Advanced Science and Technology Institute (ASTI) in Quezon City. This can also further spark the country’s continuous efforts for the attainment of space technology undertakings towards the establishment of the Philippine Space Agency.

Another significant milestone of the PHL-MICROSAT program to look forward to is the completion of the country’s first ever microsatellite laboratory located at the University of the Philippines Diliman called “University Laboratory for Small Satellites and Space Engineering Systems (ULyS3ES),” which is targeted to be inaugurated before the end of 2018.

A launch viewing through live stream is being organized by the PHL-MICROSAT team on October 29, 2018 from 11:00am to 1:00pm. Everyone is enjoined to watch another momentous event as the country’s second “Diwata ng Kalawakan” sets into space. Further details will be announced through the PHL-Microsat Facebook account at https://www.facebook.com/PHLMicrosat/.

Likewise, JAXA will also have a live stream of the rocket launch in its Youtube Channel https://www.youtube.com/user/jaxachannel.

It is the Filipinos’ joy and pride as we again go to space but this time higher and better.
fShare
Tweet