Air pollution is a major concern in the Philippines, with air quality in urban cities getting worse because of the growing concentration of people, traffic and industries.

To get a clearer picture of the country's current state of air quality, more air monitoring posts should be set up. However, establishing AQM stations can be expensive since equipment are usually imported.

Fortunately, a team of researchers from the Manila Observatory and the Ateneo de Manila University (ADMU) is fine-tuning an ambient air pollution sensor designed to help bring down the cost of setting up an AQM station.

The air pollution tester is the result of the 3-year research project on ambient air pollution sensor that has received funding of P2.8 million from the Department of Science and Technology (DOST).

USec. Carol M. Yorobe, Officer-In-Charge of DOST's Philippine Council for Industry, Energy and Emerging Technology Research and Development (PCIEERD), which monitors the DOST Grants-In-Aid project, believes that the air pollution sensor will be instrumental in providing accurate and timely reports on gaseous pollutant levels. This instrument will also help the Philippine government realize the objective of the Clean Air Act of 1999, which is to achieve and maintain healthy air for all Filipinos, she said.

100% locally assembled
According to project leader Dr. James B. Simpas, who is currently the head of the Urban Air Quality and Instrumentation and Technology Development Programs of the Manila Observatory and an assistant professor in ADMU's Department of Physics, the team of researchers is fine-tuning an air pollution sensor that measures ambient concentrations of sulfur dioxide, ozone and nitrogen dioxide.

Dr. Simpas shared that the design of the instrument takes into account the strengths and weaknesses of commercial instruments and research prototypes. We considered actual field conditions, and we incorporated recent advances in spectroscopy technology in the design. This instrument is designed for maximum functionality at minimum cost,â€ he said.

To cut down on cost, the team imported only the optical components and some specialized electronics. By understanding the principles behind an instrument, it is possible to fabricate one locally, often at the fraction of the cost,â€ Dr. Simpas explained.

The calibration unit of the instrument is currently undergoing functional tests. Once fully operational, the instrument will be housed at the Manila Observatory, alongside the AQM station of the Department of Environment and Natural Resources Environmental Management Bureau. 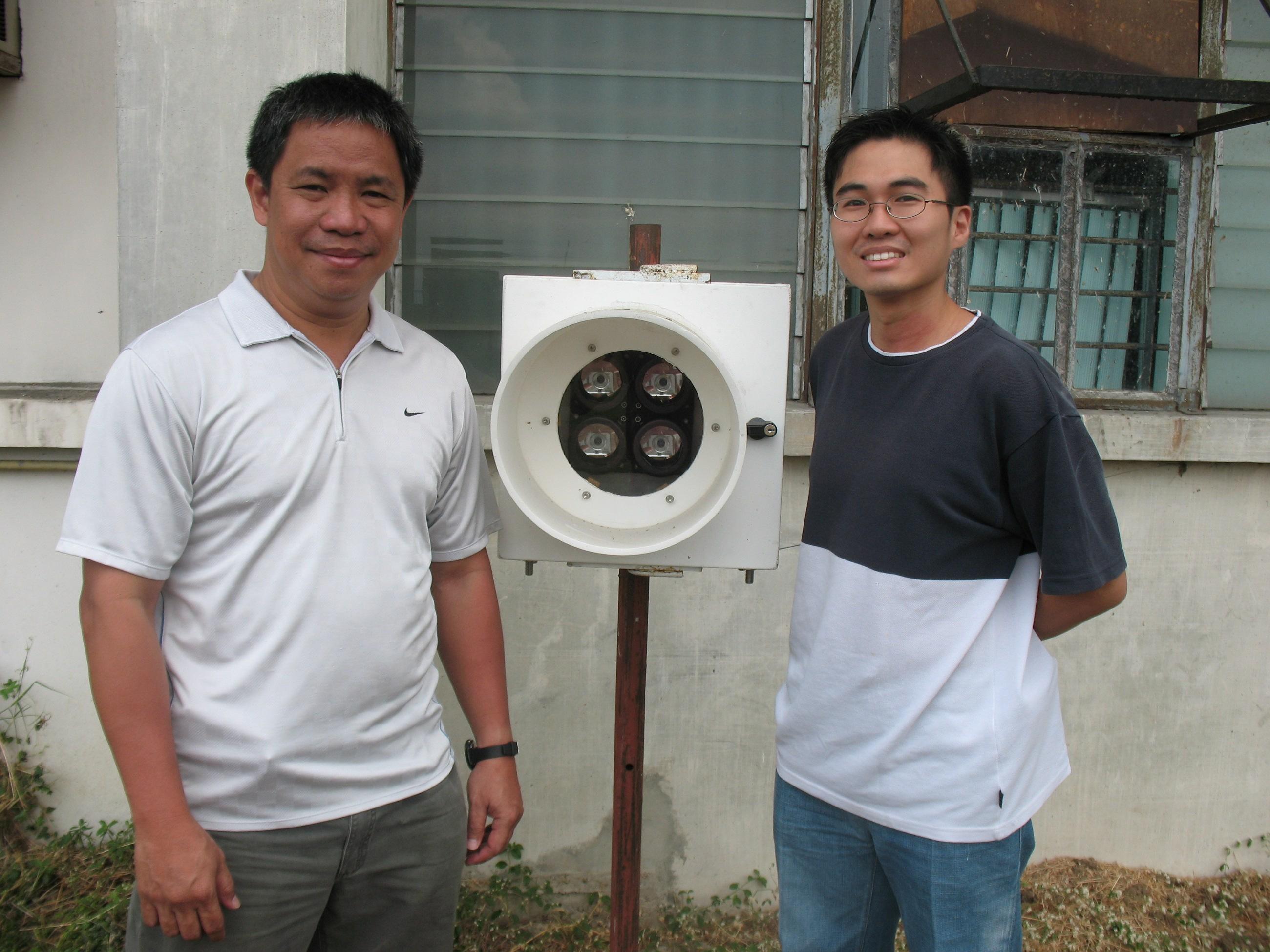 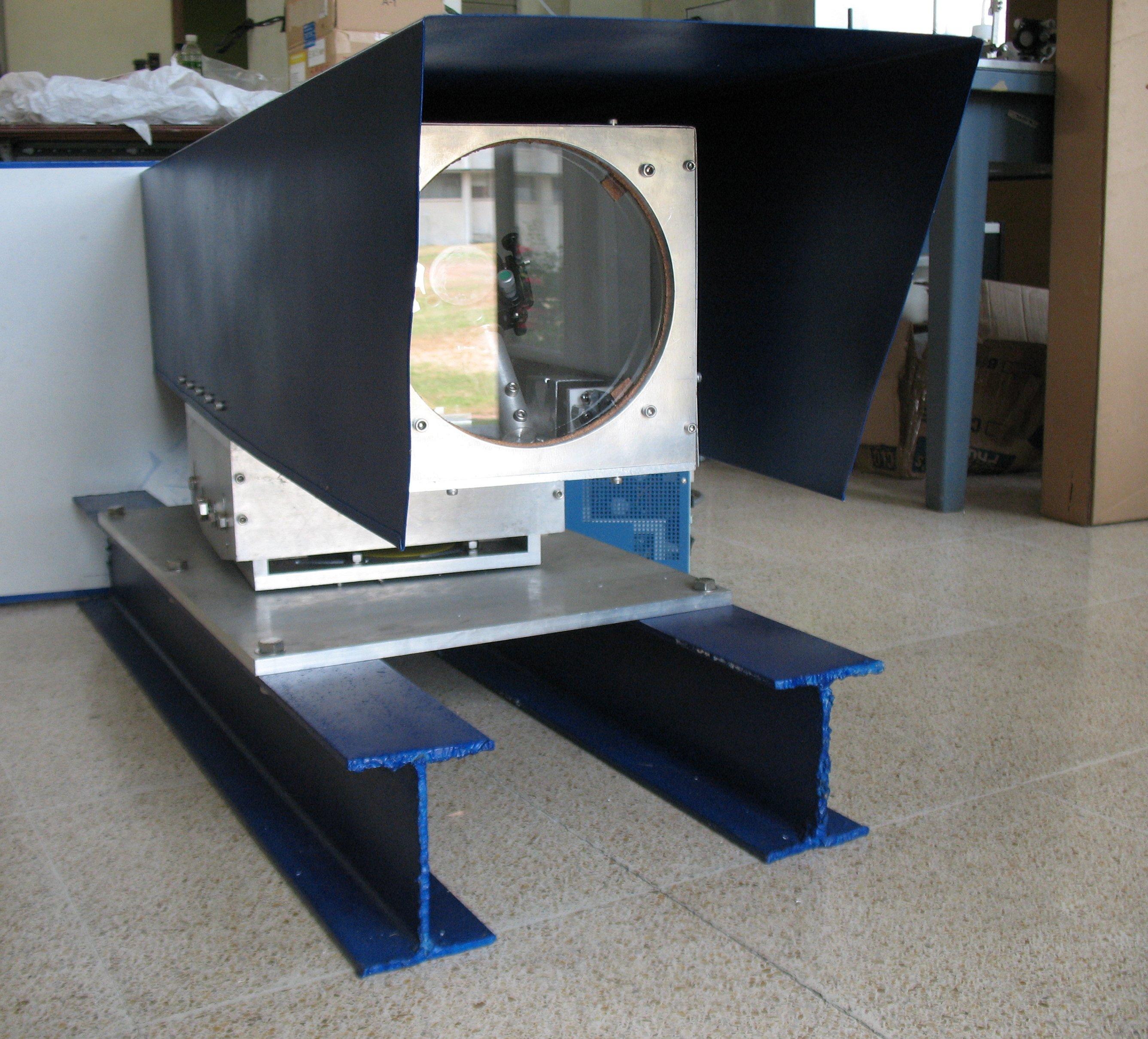