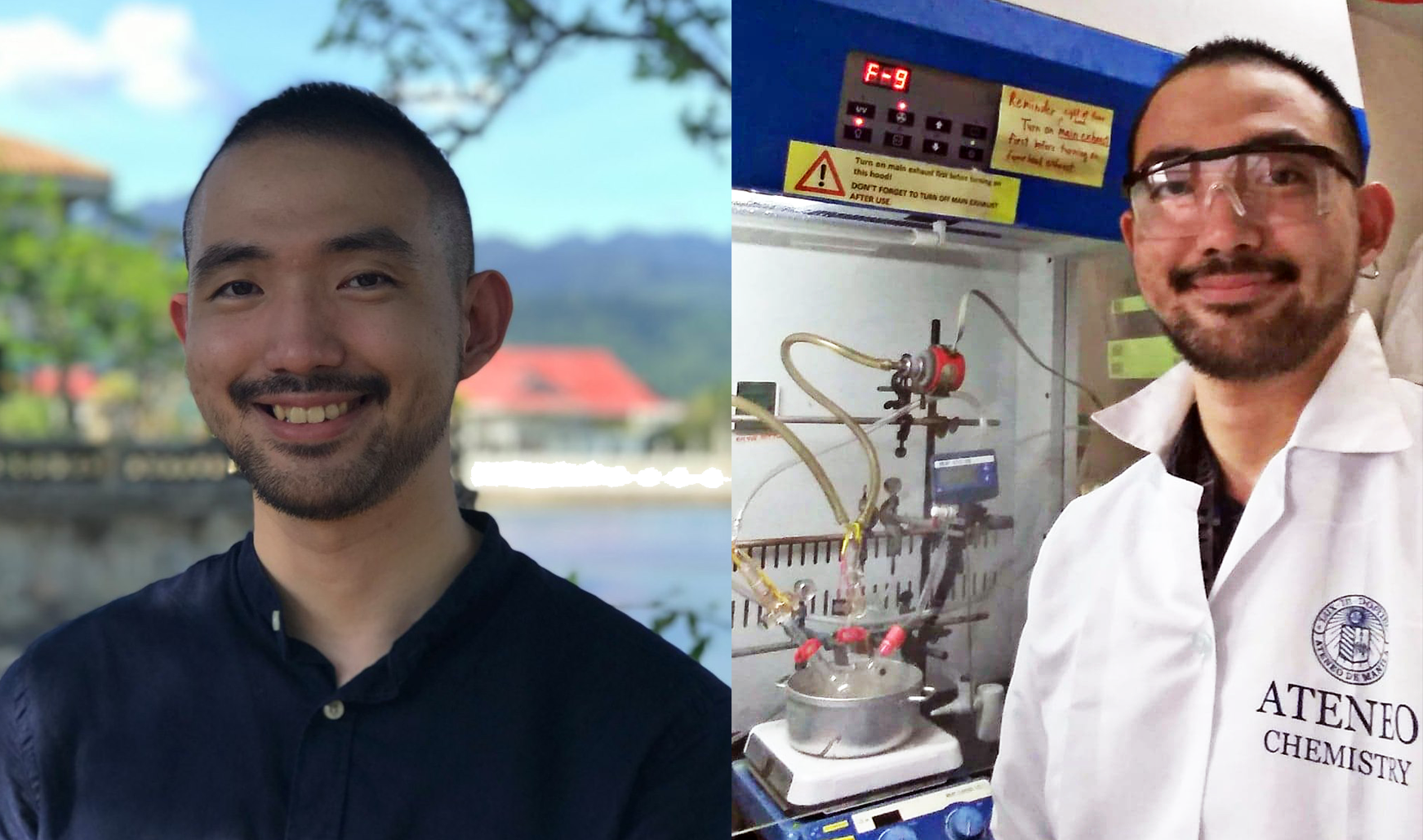 1. What do you do and what are your areas of expertise?

I synthesize nanomaterials and make devices out of them, largely for applications related to solar energy. What's interesting with nanomaterials is that they have better, and even sometimes surprisingly different properties than their normal-sized counterparts. This makes them useful if you want to control device performance. The field of semiconductor nanocrystals (quantum dots) covers a wide range, from the chemistry needed to form their structures, to the physics needed to understand their properties and to the materials engineering needed to flesh out desired outputs in devices made from them.

2. How did you know that you want to pursue studies in this/these field/s?

I enjoy solving problems and having that sense of discovery--and I think that's why I gravitated towards science. Physics was my first entry into science, and it provided universal rules on how the world worked. But at the same time, I felt like I needed to have some synthetic skills and materials science served as a bridge for me into chemistry. Nanotechnology at the time was emerging and was very exciting. I came into that field through Dr. Enriquez at the Ateneo and the rest is history.

3. Most exciting part of your work?

I really like working with my hands. It is immensely satisfying to start from an idea, to design the experiment and to see this to completion. If it's something new, you'll get the privilege of being the first in the world to see it. Equally, it's great refining ideas with others as it’s interesting to see other perspectives on a problem and how the final solution is shaped to be somewhere in between.

4. Outside work, what do you enjoy doing?

In my spare time, I do a lot of gardening and grow our own food. I also dabble in some cooking. When it was freer to do so, I traveled a lot to visit places. Now I spend much time teaching our cats to do tricks and play videogames and boardgames.

5. Advice to Filipinos who want to be scientists someday.

Being a scientist is not confined to wearing a lab coat and can come in many forms. It starts with a spirit of learning and being open to be shown that you're wrong. So, it is good to start early by studying and getting hands-on work. This is useful training as actually most of the time, scientists read and fail at experiments!

Currently I am embedded in the University of Cambridge.

Dr. David Tan So has shared his expertise with the Department of Chemical Engineering School of Science and Engineering of Ateneo de Manila University from July to October 2019.  He is currentlya visiting scientist at the University of Cambridge.

The Balik Scientist Program (BSP) is the brain gain initiative of the government which aims to invite foreign-based Filipino scientists, engineers and experts to return to the country to return and work and actively participate in the country's efforts to strengthen the S&T capabilities of local researchers in the academe, public and private sectors, and industry, as well as to accelerate the flow of new strategic technologies that are vital to national development.

From 2013 to 2019, DOST-PCIEERD has approved 96 BSP engagements. This year, DOST-PCIEERD is expected to award a total of 41 Balik Scientists.